Please see below for photos from our Bord na nOg awards night last night in Ballinrobe Community School. Well done to all involved, it was a great night.

See below the pictures for Tom Carney’s full report on the event. Thanks to Trish Forde who took the clearly professional photos here. 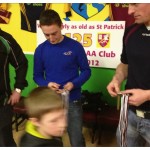 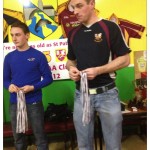 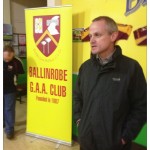 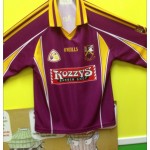 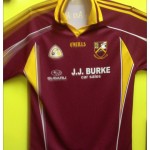 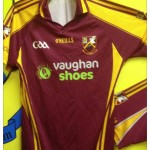 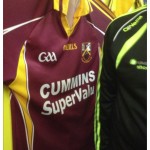 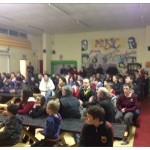 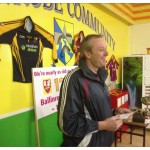 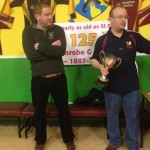 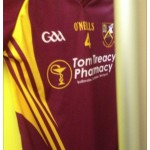 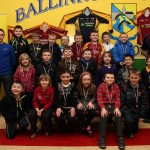 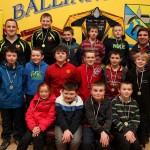 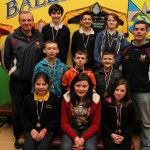 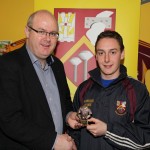 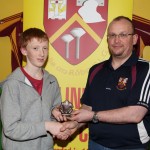 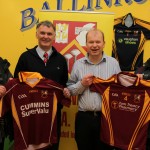 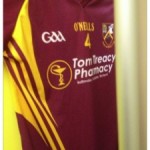 John Sweeney, Chairman, welcomed all the players and their families, congratulated all that participated in 2012 and looked forward to an even more fulfilling 2013. John thanked Kozzys Barbers, Cummins Super Valu, Tom Treacys Pharmacy and JJ Burkes for their continued sponsorship of our underage teams.

Hall of Fame winner for 2012 was presented by Alan Flannery, Club Chairman, to former player, former chairman and current U10 coach John Gilrane. Alan thanked John for his dedication the Club and to training our underage players.

A reminder of the 2012 Debut Day was shown and refreshments were served afterwards.