Mary O’Neill (nee Corcoran), Creagh Road, Ballinrobe, whose death took place on Saturday last, was a member of a family with a long and distinguished involvement in Ballinrobe GAA Club. 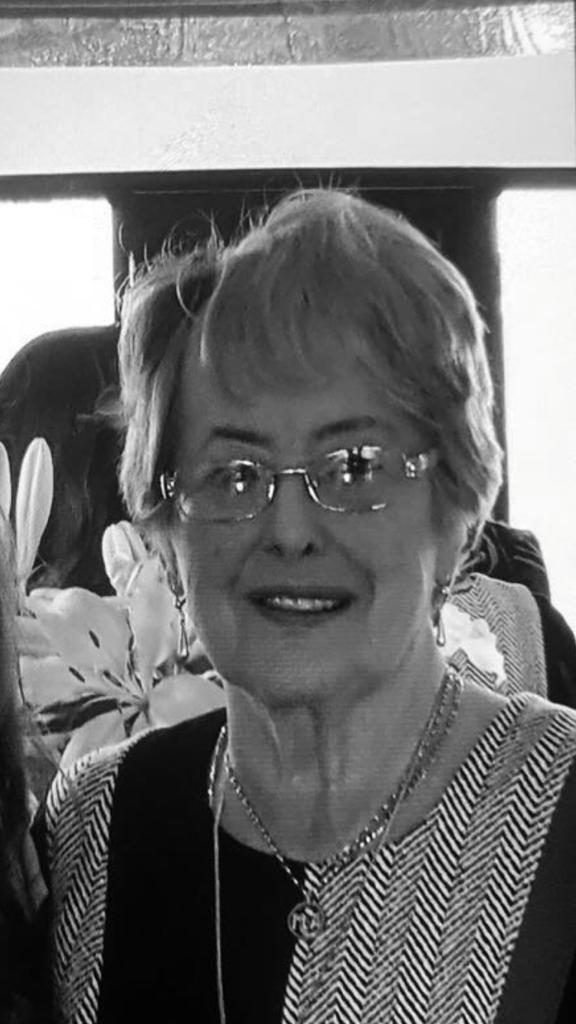 A strong supporter of the club and all other community activities in Ballinrobe, Mary was an intensely popular figure and news of her death occasioned great sadness locally. She taught in Coláiste Mhuire, Tuar Mhic Éadaigh, from 1967 until her retirement in 1998.

A committed member of the Fine Gael party, she had a deep love of politics and built up enduring friendships with many leading political figures. In 1979, she ran for election to Mayo County Council.

Her husband, Art, who passed away in 2006, was a prominent player for Ballinrobe for many years, and also wore the Mayo jersey at under-age and senior levels.

He lined out on the team that won the 1958 Mayo Junior Football Championship, scoring a goal in every championship game during that historic season. He later served in a number of capacities within the club, including as senior team manager, and was a recipient of the club’s Hall of Fame award.

A number of their children played men’s and ladies football for Ballinrobe, and her nephew, Declan Corcoran, is the current club chairperson.

Mary O’Neill, RIPThe O’Neill family have long been associated with the pub trade in Ballinrobe, and their premises, Art’s,  at the top of Bridge Street was a well-known ‘sports house’.

The tradition continues next door where Mary’s son Shane and his wife Geraldine operate a bar – also known as Art O’Neill’s – and the venue is host to the club’s 50:50 draw every six weeks.

Mary’s son Owen Roe is heavily involved in the club as a coach and fund raiser.

Her remains will repose at her residence (F31 NX47) on Tuesday from 4-8pm. Funeral Mass on Wednesday at 1 pm in St Mary’s Church, Ballinrobe, with burial immediately afterwards in the New Cemetery.

House private to family and neighbours.

The club will form a guard of honour on Wednesday as her remains are removed from the church to the cemetery.