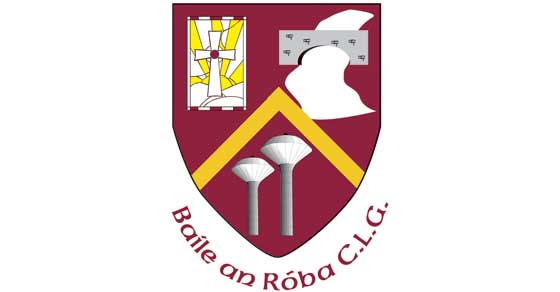 Ballinrobe GAA are pleased to announce the appointment of Pete Warren as manager of our Intermediate team, along with Patrick Guckian and Tony Walkin as selectors, for the 2020 season.

A native of Tuam, Pete played at all levels for Galway. His first foray into management came as a player-manager with his own club, Tuam Stars, and he led them to the Galway and Connacht Senior Club Championship titles in 1994. When John O’Mahony was appointed Galway manager in late 1997, he chose Pete as a member of his backroom team, and he was a constant presence at O’Mahony’s side for the next six seasons.

During this time, Galway won two All-Ireland senior titles (1998 and 2001). In 2011, Pete crossed the border into Irishtown-Ballindine, managing the local Davitts club to Mayo and Connacht Intermediate titles, and a 2012 All-Ireland Intermediate Final appearance in Croke Park, where they lost to Kerry side Milltown-Castlemaine.

Pete’s backroom team will include two local men, Patrick Guckian and Tony Walkin. Patrick has been heavily involved in coaching in the club in the past few years, including as a member of the outgoing management team. Tony played at all levels for Mayo and has club management experience in Mayo and Sligo.

We wish Pete, Patrick and Tony every success for 2020 #HontheRobe