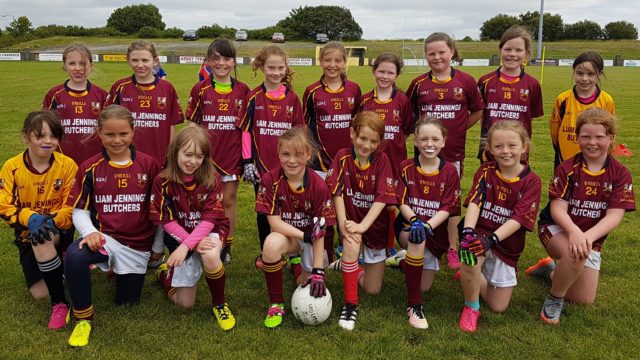 After our indoor training session last week we begin our U10 Pella league this Thursday 12th October 2017 at 6:00pm in Lakeside. See below for details of the teams and the schedule.

Players should arrive 10 minutes before the kick-off time for their match indicated on the schedule above. Matches will be 12 minutes a side with a half time break. Allowing for delays, players should be available for collection 35 minutes after kick-off time.