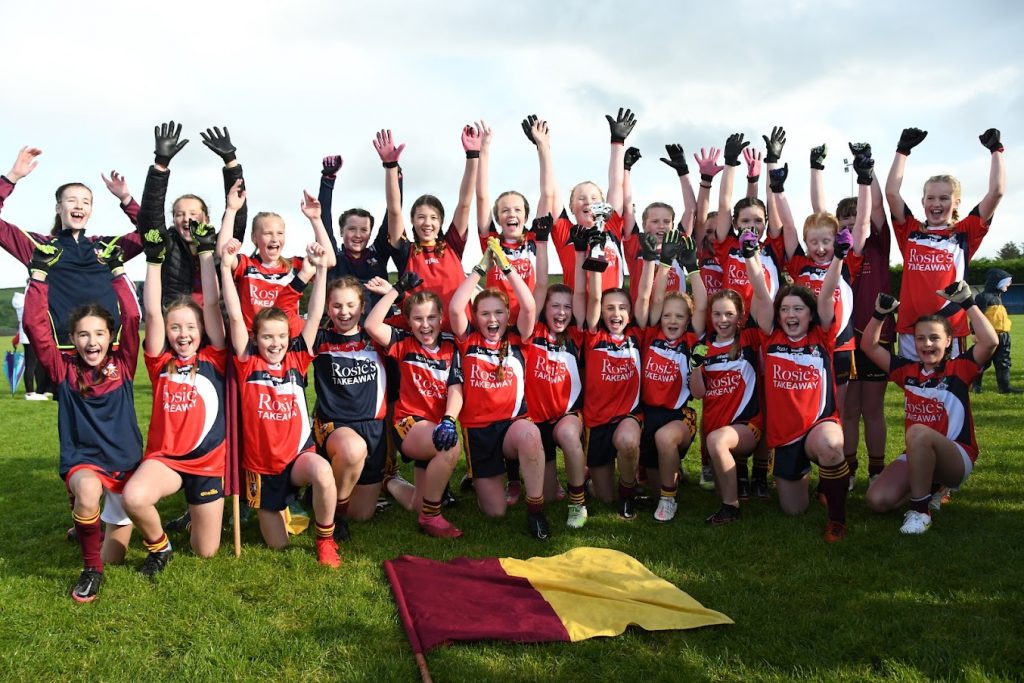 The team defeated MacHale Rovers from the Lahardane/Crossmolina area in a thrilling encounter at Ballyheane. Team captain Lola Tiernan was also named as player of the match.

The ladies club has gone from strength to strength since being reformed in the past decade.

The match was broadcast on the club’s radio service and family members and supporters from all over the world tuned in to follow the action. Upon returning to Ballinrobe, the players were accorded a reception at the racecourse.

Club chairperson John Flannelly complimented the squad on their achievement and expressed the view that this was just the first of many ladies football triumphs that will come the club’s way in the years ahead.