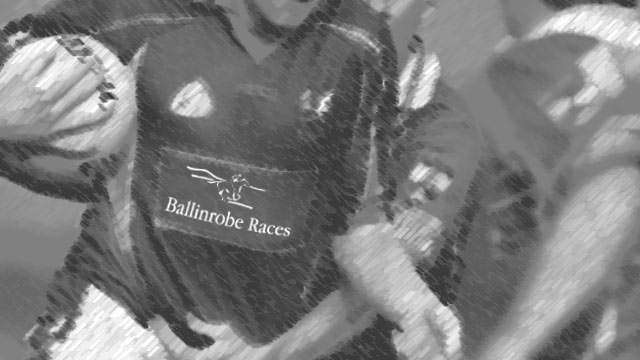 DRAW WINNERS: Hilary Flannery and Martin Flannery were both congratulated on their wins in the Mayo GAA Board monthly draw for October.

ACADEMY: Alan Flannery reported that the Under-age Skills Academy would finish on Saturday, October 13th. He thanked everyone involved and said it had been a great success throughout the year. It will resume indoors in January. AGM: It was decided to hold the AGM of the club on Saturday, November 17th, in Lake District Youth Centre, Bowgate St, Ballinrobe, at 8o’c. All members are urged to attend.

U21 MANAGEMENT: A proposal by Liam Horan, seconded by Alan Flannery, resulted in the club agreeing to nominate Stephen Rochford (Crossmolina Deel Rovers) for the position of Mayo U21 manager.

The next meeting of the Executive Committee will take place on Monday, October 22nd, at 9pm.