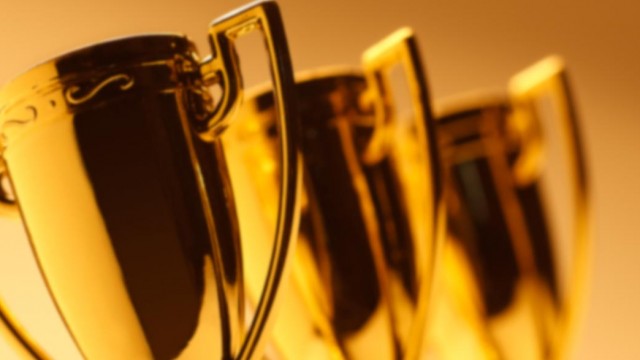 Here are the episodes to date – you don’t need to be a member of Facebook to view them, just click the link:

Episode 9, 1950s and 1960s revisited – The McSweeney family spent about 16 years in Ballinrobe in the 1950s and the 1960s. David and Dan played with the club and father, Denis, was very influential in the purchase and development of Flanagan Park. All three were mentioned in previous episodes and we were delighted to track down David for this episode. We are joined by Michael Coyne, Billy Horan and James Bradley. We also pay tribute to the late Gerry Fahy, who died suddenly earlier this week, and who was centrally involved in so many great football successes (male and female) in Ballinrobe CBS and Ballinrobe Community School

Episode 8, South Mayo Junior Championship win, 1971 – guests Michael Coyne, Noel Galvin and Tommy O’Malley recall the historic year of 1971, when we won the South Mayo Junior title for the first time since 1958. Lots of good memories and newspaper reports on the three big games of that year against Kilmaine (South sem-final, Irishtown (South final) and Ardnaree Sarsfields (Mayo semi-final, where we came acropper)

Episode 6, the purchase of Flanagan Park – guests Michael Coyne, Billy Horan and Jim McHugh, all members of the original committee that purchased and developed Flanagan Park in the early 1960s. Plus current Pitch Officer David Walsh, who has some breaking news.

Episode 5, 1979 Mayo Intermediate title – our first intermediate championship. Interviewees are Tommy O’Malley, Geoff Diskin, Denis Conroy and Padraic Costello. Some of the pictures are obscured in the video, you can see them HERE

Liam is on the look-out for photographs and other memorabilia. And he is open to suggestions as to who he should interview as well as we set about joining the dots in the club history.

All photos from the full history series can be downloaded HERE

Other videos that capture the past:

Tribute by Michael Coyne to the late Joe Jennings 2020.