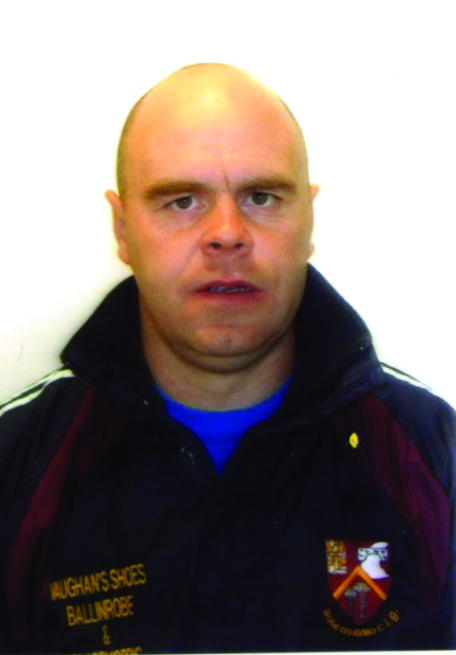 The trio were unveiled at last Tuesday evening’s race meeting at Ballinrobe Racecourse, and racing channel At The Races afforded the announcement extensive coverage.

The three sports clubs are teaming up to hold the Mayor Contest over the coming months.

Reigning Queen of the Lakes Aisling McGovern officially launched the campaign at the Racecourse.

‘Votes’ – costing €5 – are now on sale and all three clubs will announce various fund-raising initiatives over the coming weeks.

There are some top prizes to be won in a draw for those who cast a vote. These include two nights B&B and evening meal in leading hotels including Ashford Castle, the Slieve Russell, and the McWilliam Park.