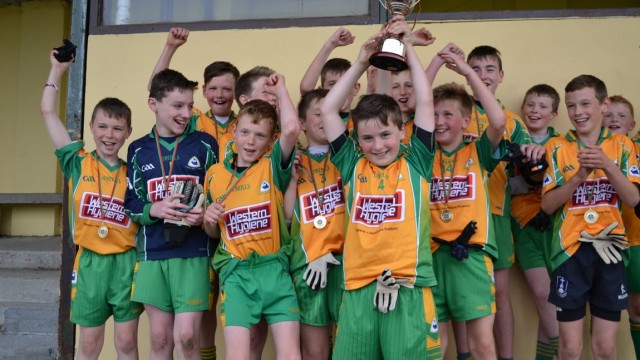 Anna O’Loughlin is popular winner of €602

Anna O’Loughlin, a Co. Clare native who has been an unwavering supporter of Ballinrobe GAA club since moving to the town, was last night’s popular winner of the 50:50 jackpot promoted by the club.
Anna receives €602 – it might help to offset the thousands she has spent travelling the highway and byways of Ireland following Ballinrobe football and, indeed, hurling teams.
The third generation of O’Loughlins is now active in the club – and Anna’s son Declan is one of the driving forces behind under-age boys and girls in the club.

The club’s tribute to Christy, Anna’s husband, is published HERE